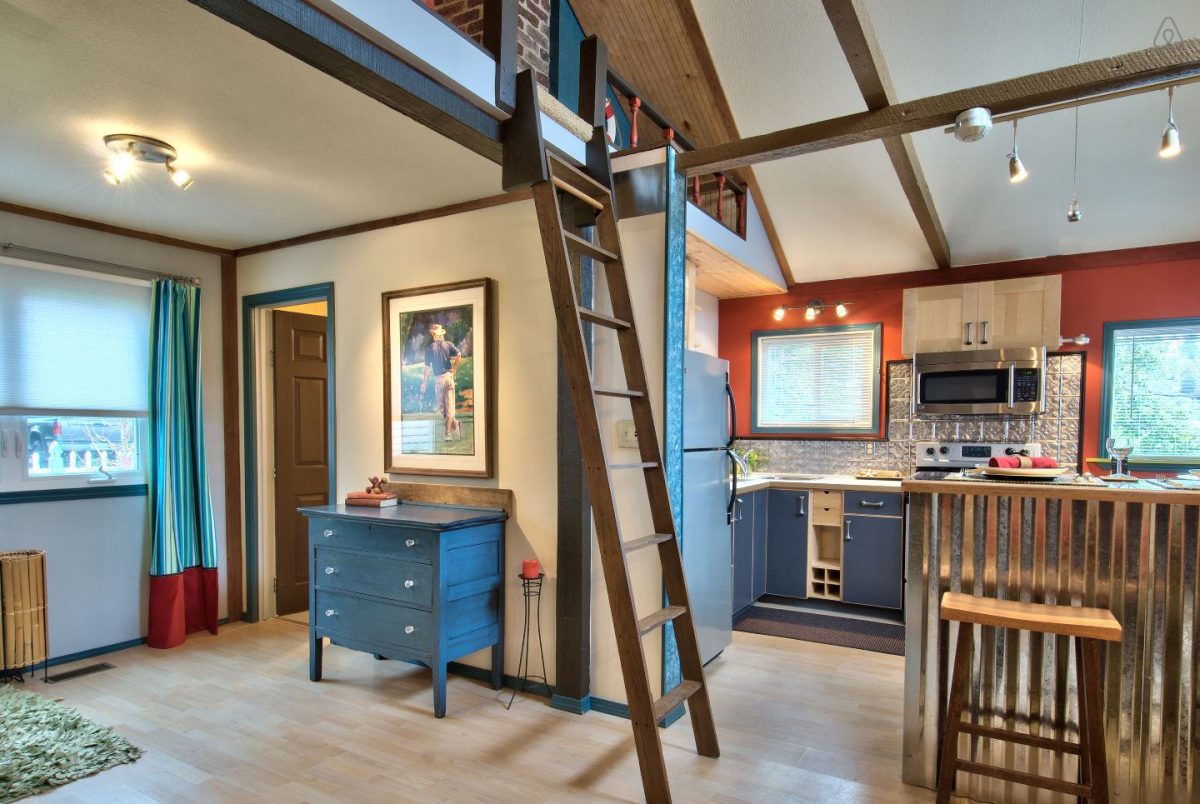 Airbnb There are many different services in the world that help people to travel. Leaders are considered Booking.com, working mainly with hotels and Airbnb – a search service and short-term rental of private housing worldwide. Both companies feel good and continue to develop. But if Booking helps the hotel business, allowing them to receive new...
READ MORE
SHARE
Facebook
F
Twitter
T
Google
G
COMMENTS 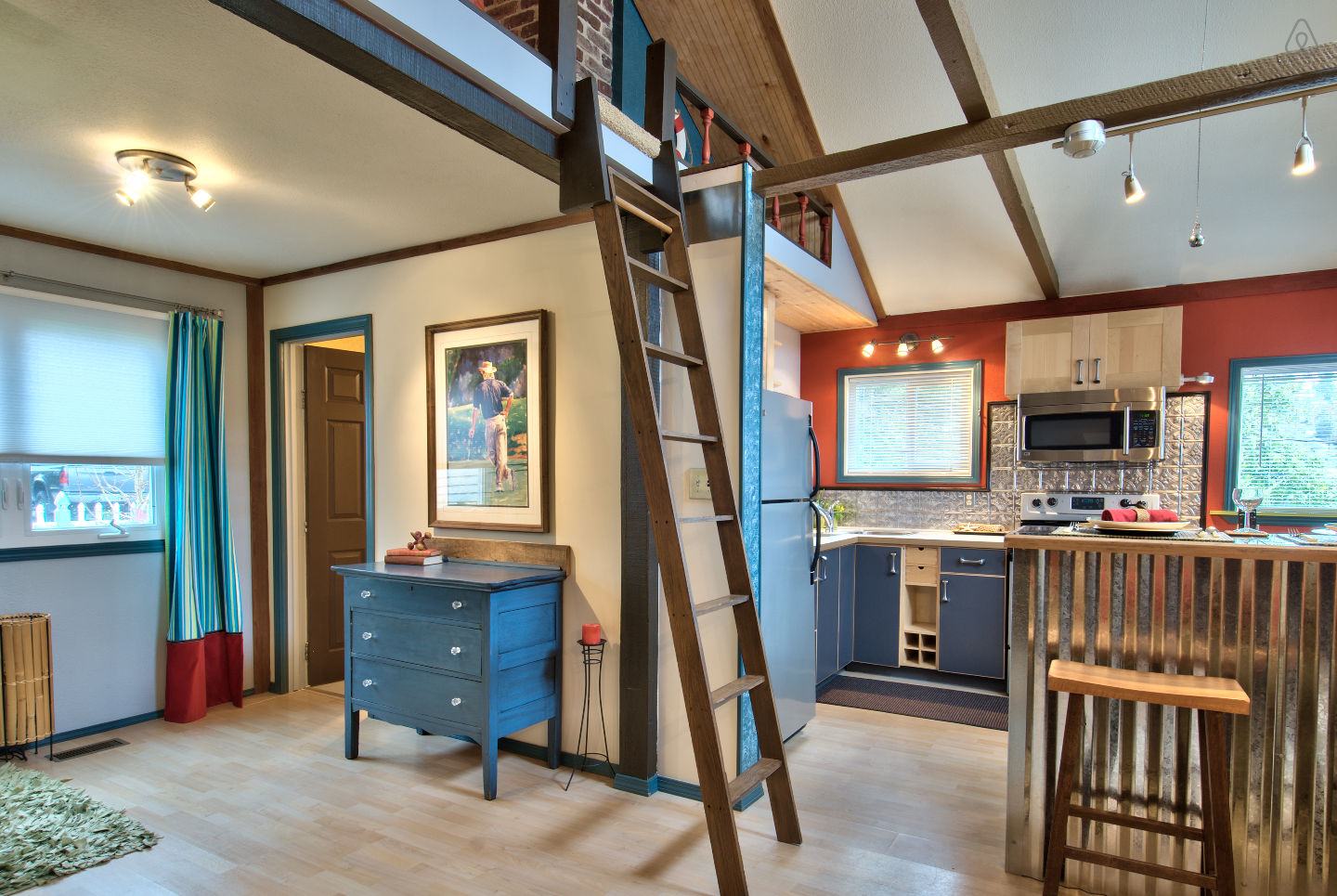 There are many different services in the world that help people to travel. Leaders are considered Booking.com, working mainly with hotels and Airbnb – a search service and short-term rental of private housing worldwide. Both companies feel good and continue to develop. But if Booking helps the hotel business, allowing them to receive new guests, then Airbnb, on the contrary, takes customers away from the hotel industry. After all, if earlier to agree on a short-term lease of an apartment was quite difficult, now this issue is solved in a couple of clicks.

So, hotel business is dissatisfied with the current situation and plans to declare war on Airbnb. Or rather, it is already underway. Only, of course, not on the battlefield, but in the legal, legal field. For example, in October in New York adopted a new law that prohibits short-term rental housing. This was the first bell, the action of the authorities, which made it clear that officials want to control the rental market for private housing. And the hotel industry is only at hand.

In November last year, the organization American Hotel and Lodging Association said that the investigation conducted by the federal authorities in the rental market and the new law are “notable achievements.” As for the law, it prohibits the rental of apartments for a period of less than 30 days. For violation there is a fine of $ 1000 and up to $ 7,500. Together with Airbnb, it affects FlipKey, HomeAway and other similar services. The state of New York is the most active and extensive housing market in the world, and legislative restrictions, of course, affect the revenues of Airbnb. State authorities believe that it was services like Airbnb that influenced the significant increase in prices for rental housing.

In November, representatives of the hotel business formed a strategy for further struggle against Airbnb. In the hands of the journalists of the New York Times came documents that help to understand how seriously the hotel industry is related to the service and its work. In particular, in one of the documents the representative of Marriott International, a trade group belonging to the Association, writes that Airbnb “has become the main player in housing delivery for the representatives of corporations, which is our main business”.

Perhaps this is really so. Since 2008, Airbnb has evolved from a small start-up to an international company. However, in most cases, it is possible to avoid the need to pay tax in any other countries, except the United States. But the hotel business has to pay wherever hotels are. According to Airbnb statistics, since 2008, 150 million people have used the services of the service, which have removed about 3 million different apartments, houses and other dwellings in 191 countries. 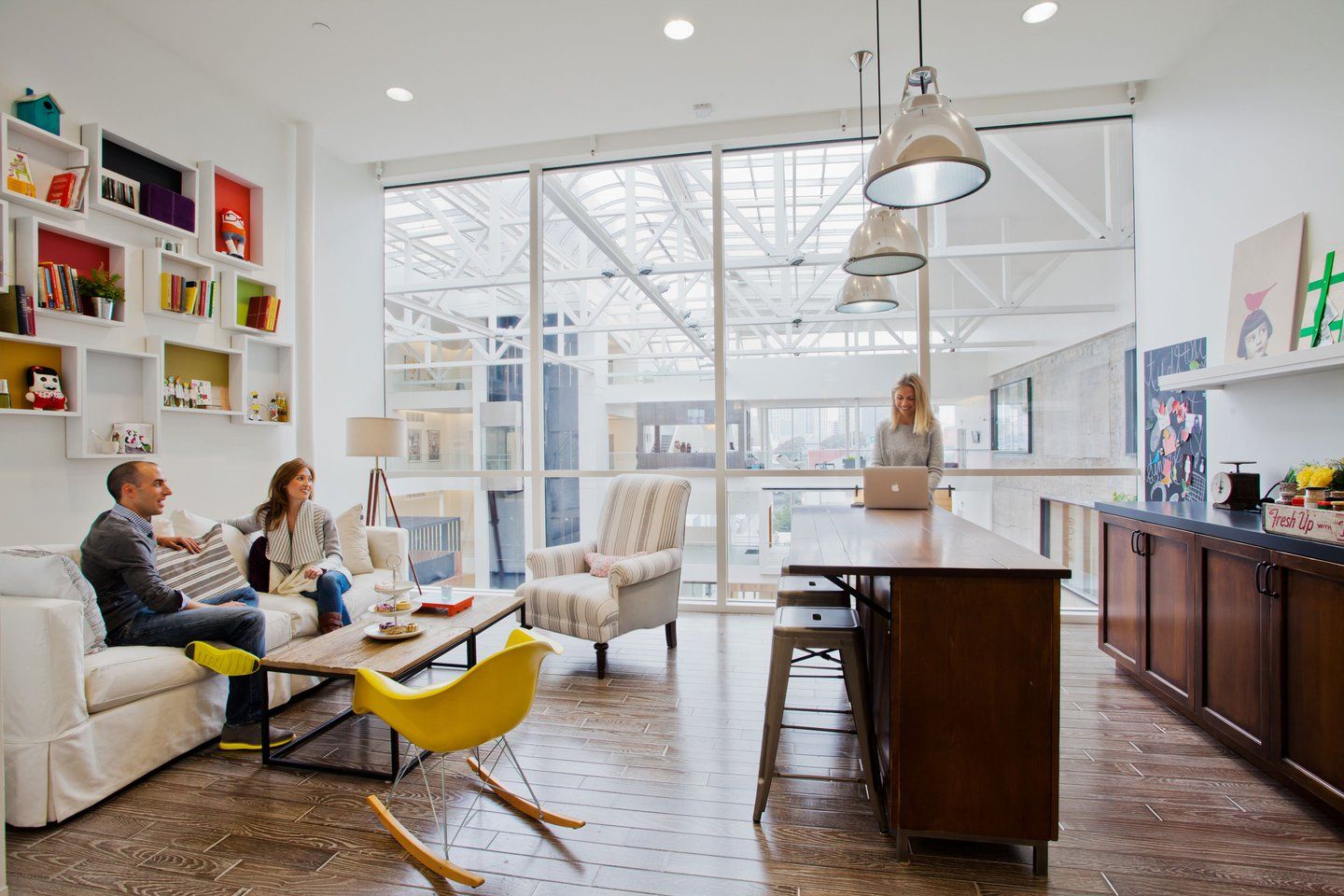 For several years of its work the service managed to earn more than $ 3 billion US dollars and receive $ 1 billion of investments and credits. In this year or the next year, according to one of the company’s executives, it can enter the IPO. The overall estimate of Airbnb is $ 30 billion. At the same time, Hilton’s capitalization is only $ 19 billion, and Marriot’s is $ 35 billion.

Naturally, this situation is not pleasant for the representatives of the traditional hotel industry. The documents referred to above state that in 2017, “it is necessary to create clear legislative conditions in the country with the help of a wave of strict laws at the state level, while at the same time improving the legislation at the national level, which will strengthen the regulation of the short-term lease market.”

The “hoteliers” do not see any other way, as the activity of the service has led to a reduction in the prices for hotel rooms even during the holiday season, so this business lost a lot of money and continues to lose it. One of the target groups for which the work of the hotel business is aimed is the middle class. Now the Association plans to start luring such customers from Airbnb when it comes to short-term rest at the hotel.

“Airbnb works in the hospitality market, but does not play by the same rules,” said Troy Flanagan, vice president of the American Hotel and Lodging Association.

As far as we can judge, now one of the The main tasks of the Association – to influence politicians, legislators in order to reduce the number of sites available for Airbnb, to start investigating cases of “quiet” hotel business. There are cases when people in residential houses open, in fact, hostels and hotels, without paying the appropriate deductions to the budget, but which are paid by representatives of the hotel business. The Association will operate at the central for the Airbnb markets, including Los Angeles, San Francisco, Boston, Washington and Miami. In order to successfully advance in this direction, the Association forms various political and business alliances, creates groups of influence in key regions. The Association has great opportunities, it is managed with billions of dollars, so there is influence and money here. The first results of such a struggle are already there. 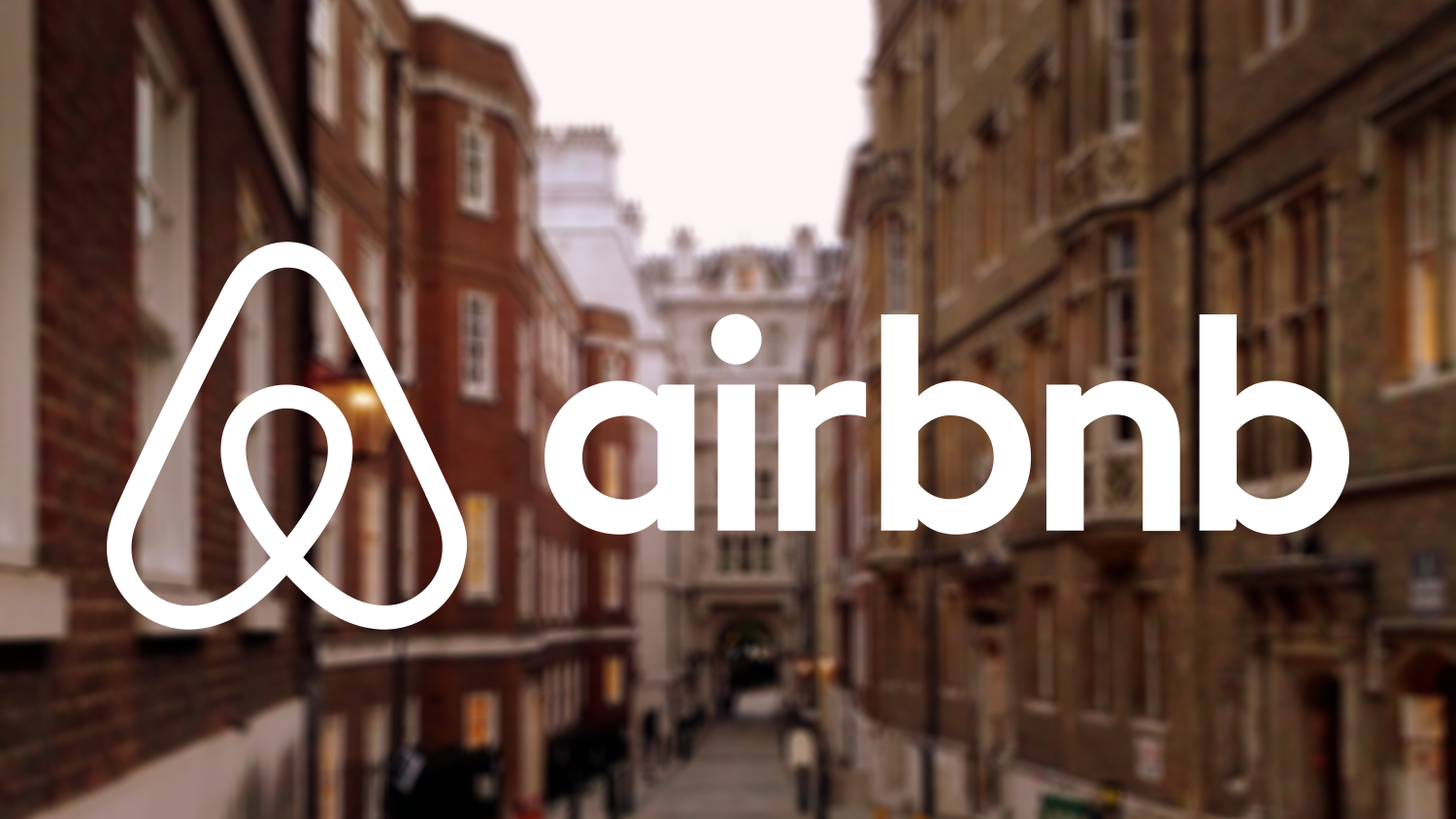 The representatives of the hotel business also leave for the national level. Thus, journalists state that the Association has already started working with senators from different states, with the goal of drafting national laws that will allow certain restrictions for Airbnb and other similar services to be introduced. “We are trying to dispel the myth that Airbnb supports moms and dads, allowing them to earn some money,” Flanagan said.

In general, one can say. That the struggle between the traditional hotel business and the services of short-term housing rental has just begun. But the result of this struggle is difficult to predict, since Airbnb and its “colleagues” have money and instruments of influence, so it remains only to wait.

On "Ubera" you will not go to debt anymore / Geektimes 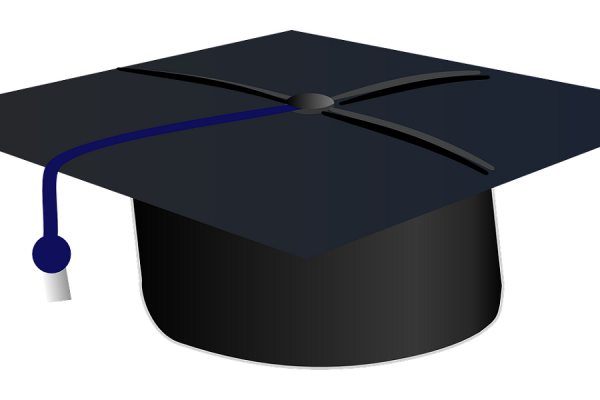 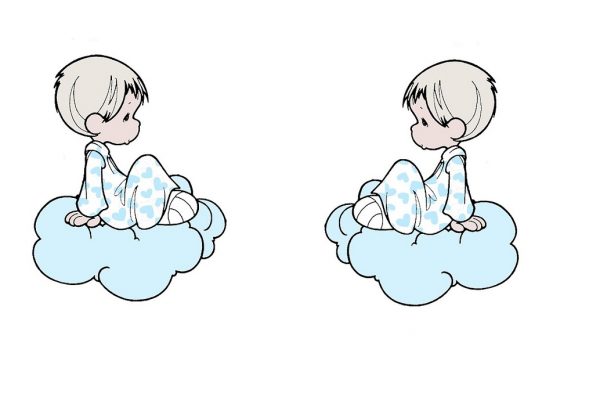 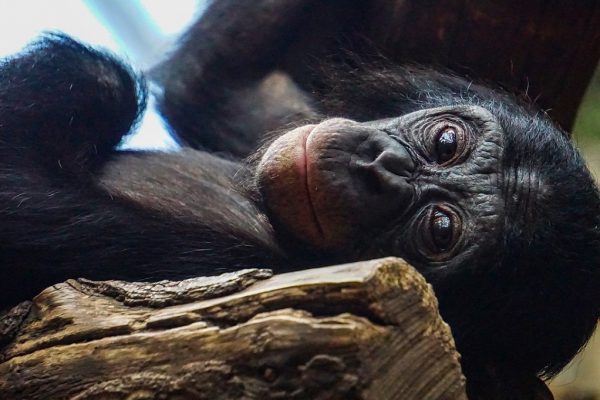 How did this woman prank a man who give her his number?
COMMENTS 0 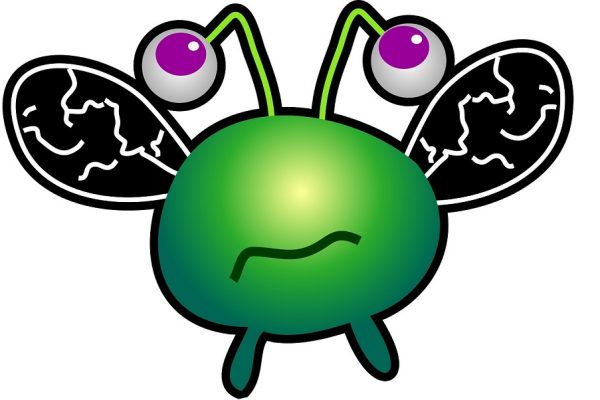 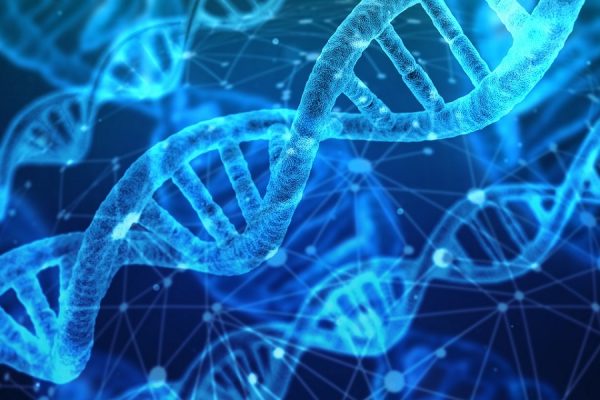 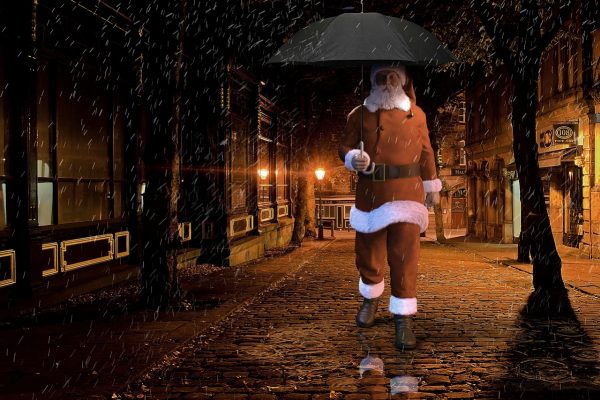