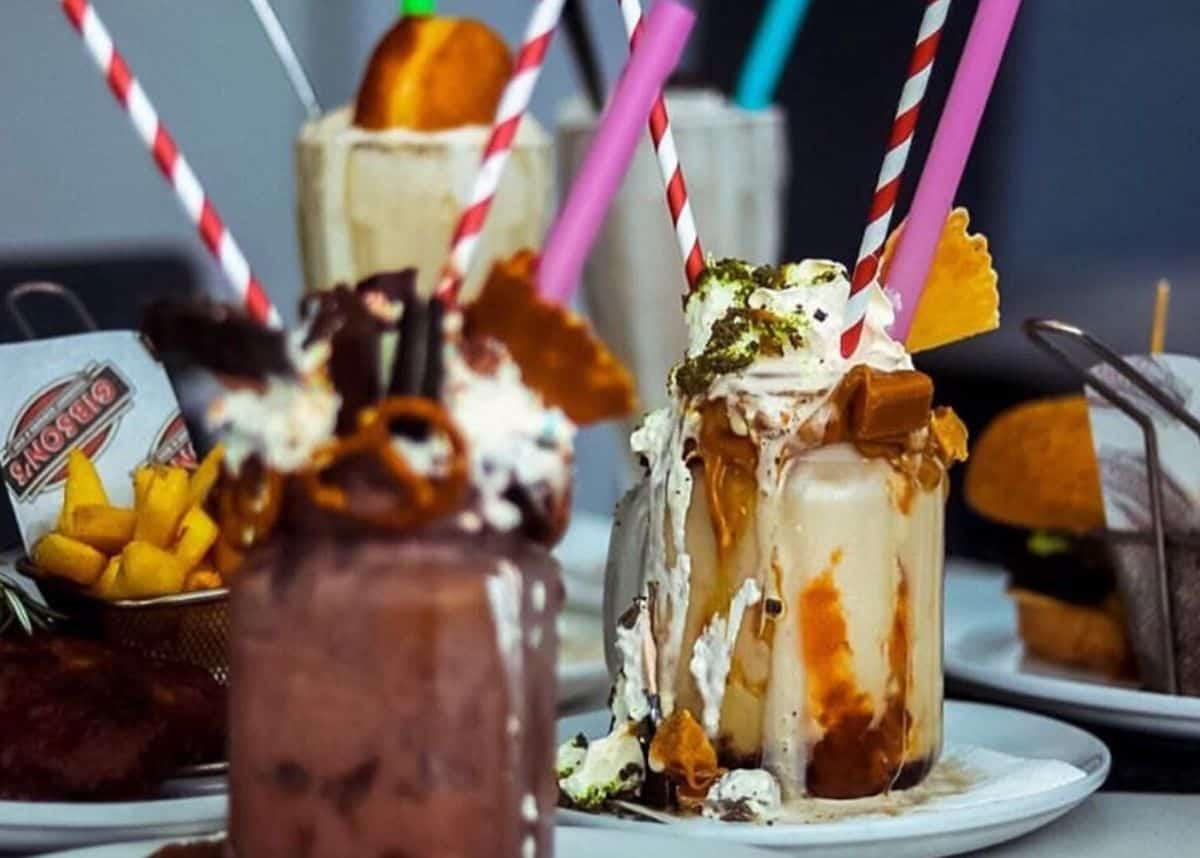 This is the thing everyone is now talking about. The restaurant ‘Gibson’s Gourmet Burgers and Ribs’ has become really popular in such a small period of time. They introduced around 207 flavors of milkshake and everyone is loving this huge variety. The restaurant is located in one of the poshest areas of Cape Town and right now is catering to their hundreds of customers who are rolling in since the new about the Guinness world record milkshake.

According to the owner, ever since they have opened their restaurant, their milkshake has been really popular among everyone. Initially, they offered around 40 flavors but since their customers loved them and wanted them to keep experimenting with the flavors. This led to its introduction of more than 204 flavors, which made people crazy and started trying various flavors.

They offer a huge variety of milkshakes that are loved equally by kids and adults alike. They provide ordinary shakes like mango, banana and then they have an exquisite variety of heavy milkshake flavors like ores and blueberry, cookies and cream, etc. In Short, they have something for everyone. So whether you are a chocolate lover or you like coconut and almonds, you are sure to get your favorite milkshake from ‘Gibson’s Gourmet Burgers and Ribs.

A customer told us that he found out about the restaurant via Guinness world milkshake record news and decided to try one of their milkshakes and according to him, they have the best milkshakes in town.

How These People are Coping with Self-Isolating 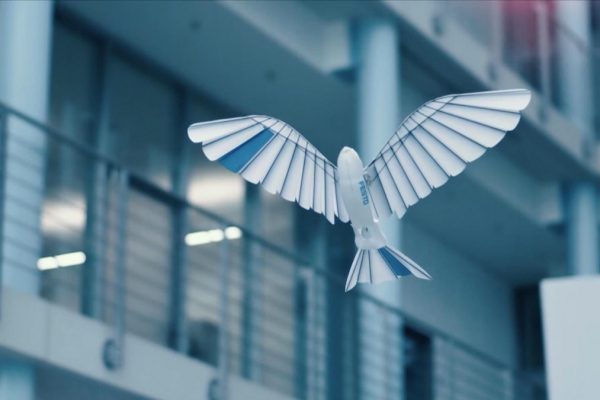 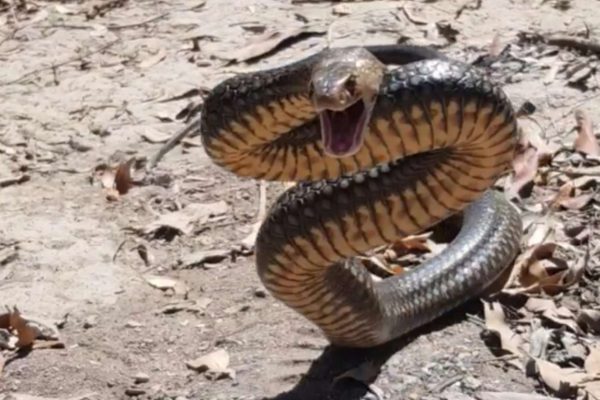 A trucker in Australia fights off a deadly snake while driving 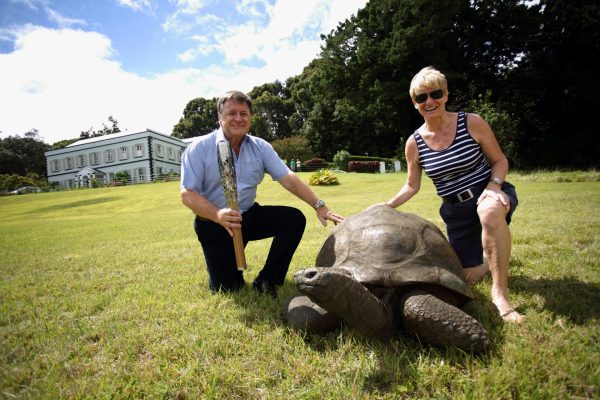 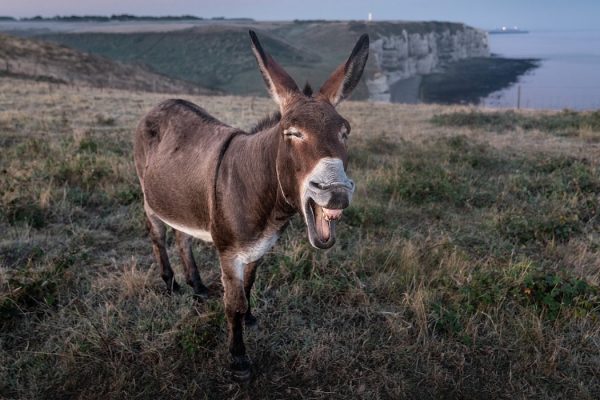 Police in Pakistan Arrest a Donkey For Gambling 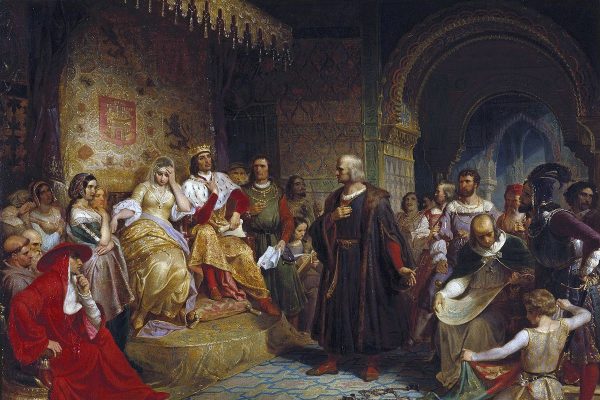 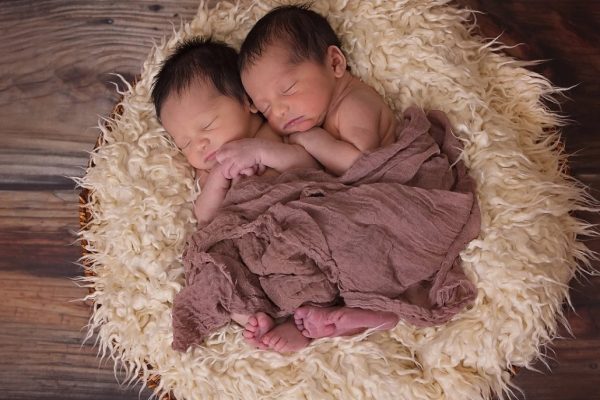 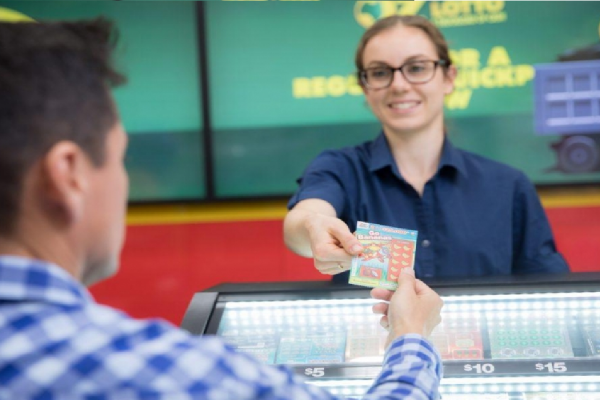 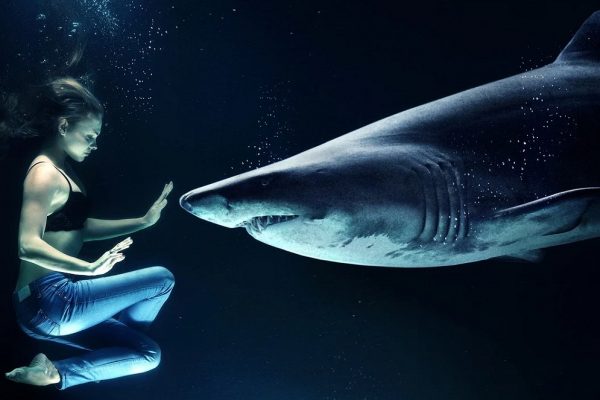